Sarnia—Lambton (formerly known as Sarnia) is a federal electoral district in Ontario, Canada, that has been represented in the House of Commons of Canada since 1968. It is located in the area of the city of Sarnia, in the southwest corner of the province of Ontario.

Until 2015, Sarnia—Lambton, with its predecessors Sarnia, and Lambton West, was Canada’s most bellwetherly riding, having voted for the winning party from 1963 to 2011.

It was created as Sarnia electoral district in 1966 from parts of Lambton West riding. It consisted of that part of the County of Lambton contained in the City of Sarnia and the Townships of Moore, Sarnia and Plympton excepting the Town of Forest.

In 1970, the name of the electoral district was changed to Sarnia—Lambton.

It was abolished in 1976 when it was redistributed between Lambton—Middlesex and a new Sarnia riding. The new Sarnia riding consisted of that part of the County of Lambton contained in the City of Sarnia, the Townships of Moore and Sarnia, the Village of Point Edward, and Indian Reserve No. 45. 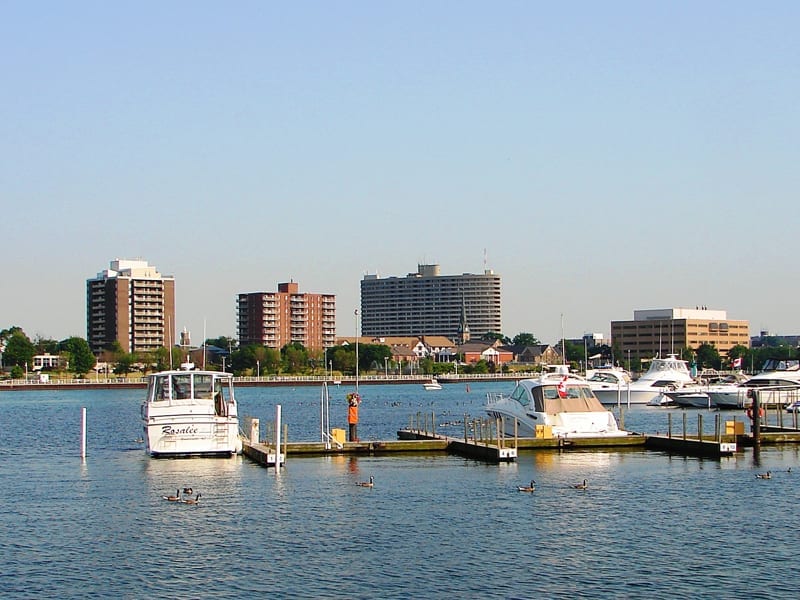 Please wait while we are fetching properties...

Do you have questions? Call or text today, we are here to help!